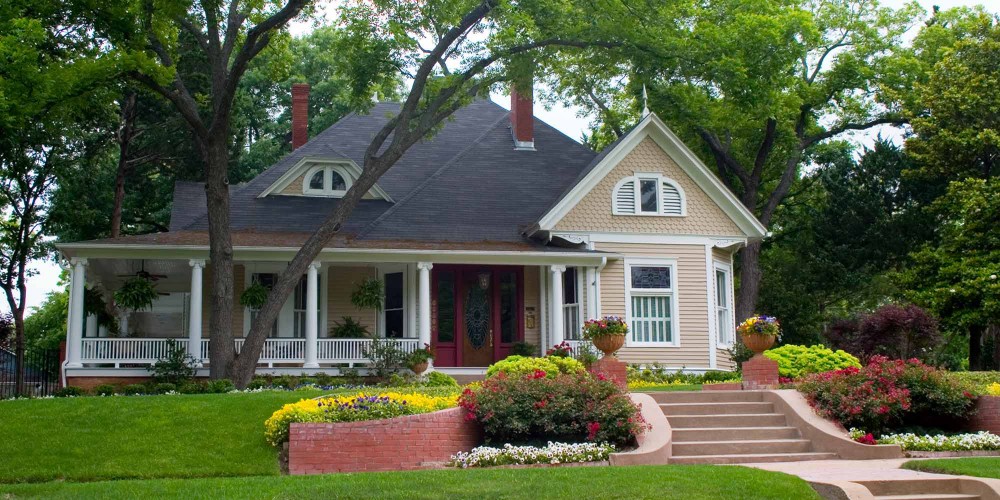 The City of Fort Collins is the Home Rule Municipality that is the county seat and the most populous municipality of Larimer County, Colorado, United States. Situated on the Cache La Poudre River along the Colorado Front Range, Fort Collins is located 65 miles (105 km) north of the Colorado State Capitol in Denver. With a 2012 estimated population of 148,612, it is the fourth most populous city in Colorado after Denver, Colorado Springs, and Aurora. Fort Collins is a midsize college city, home to Colorado State University. It was named Money magazine’s Best Place to Live in the U.S. in 2006, No. 2 in 2008, and No. 6 in 2010. It is also known as one of the towns that inspired the design of Main Street, U.S.A.

Find Your Way Around Ft. Collins