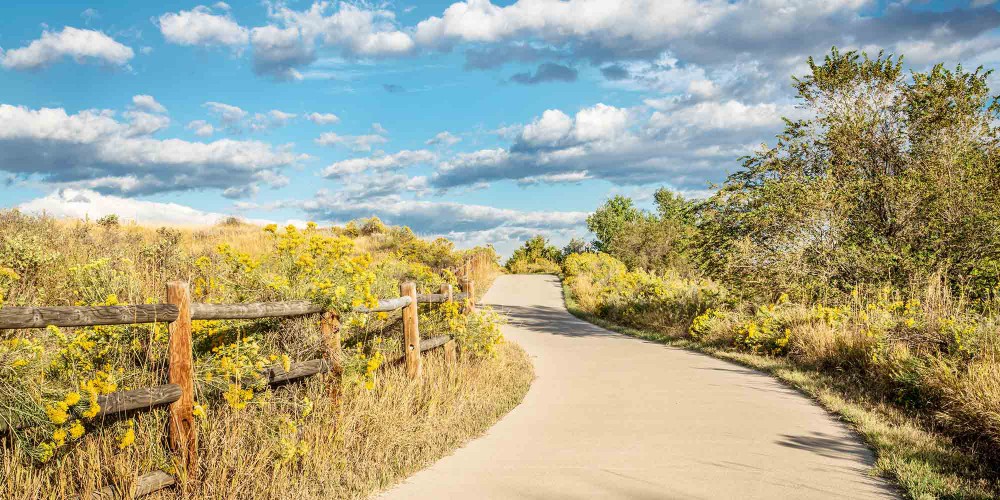 The City of Greeley is the Home Rule Municipality that is the county seat and the most populous municipality of Weld County, Colorado, United States. Greeley is in northern Colorado and is situated 49 miles north-northeast of the Colorado State Capitol in Denver. Greeley is a major city of the Front Range Urban Corridor. The town was named after Horace Greeley, editor of the New-York Tribune, who came to Colorado in the 1859 Pike’s Peak Gold Rush. It was founded as the Union Colony in 1869, an experimental utopian society, but the name was later changed in honor of Horace Greeley. Governor Benjamin Harrison Eaton declared Greeley an official city on April 6, 1886.

Among the companies based in Greeley are the meatpacker Swift & Company, the outsourcing company StarTek, and the contractor Hensel Phelps Construction. The Colorado/Kansas operations of natural gas utility Atmos Energy are based in Greeley. In 2014 the Greeley Creative District was certified as an official Creative District by the Colorado Office of Economic Development and International Trade.

North Colorado Medical Center is the primary medical facility for Weld County. The hospital opened in 1904 as the Greeley Hospital. The name of the facility evolved over the years to Weld County General Hospital and that became North Colorado Medical Center. The Center is operated by Banner Health based out of Phoenix, Arizona. The hospital recently expanded its facilities and added a new addition which expanded its emergency room and increased the amount of rooms available for patients in other departments.

Find Your Way Around Greeley