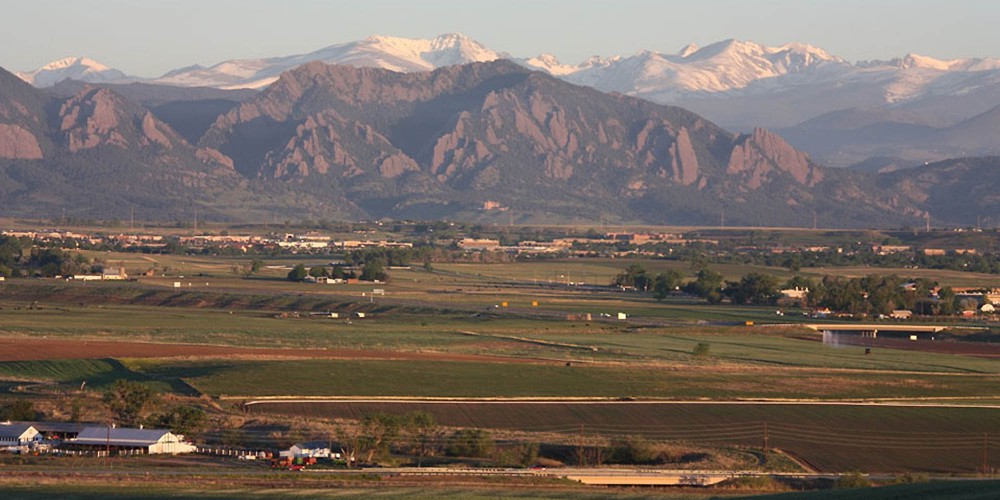 Johnstown is a Home Rule Municipality in Larimer and Weld counties in the U.S. state of Colorado. The population was 9,887 at the 2010 census. The Town of Johnstown began with the vision of Harvey J. Parish before its platting in 1902. The town was named for Parish’s son. The town was incorporated in 1907.

H.J. Parish was born in Taylor County, Iowa February 5, 1862. He came to Colorado with his mother when he was four years old; they followed his father, John, to this area where he had settled a year earlier.

John Parish had settled at Namaqua, located on the Big Thompson River, on the west side of Loveland. The Parishes lived in a log cabin on the river there and Harvey and Miss Kittie Clark, 6, whose father was the proprietor of the livery barn, were the only two white children in a settlement of mostly Native Americans and Mexicans. Later born to the family were a daughter Katie (Koenig) and a son Stillman.

Mariana Medina was the principal citizen and leader of that community, being proprietor of the principal store, selling flour at $10 per hundred, whiskey at 25 cents per drink and other necessities of life. He also constructed the first wagon bridge across the Big Thompson, a toll bridge where he charged $1 for every team and wagon crossing during high water.

Find Your Way Around Johnstown