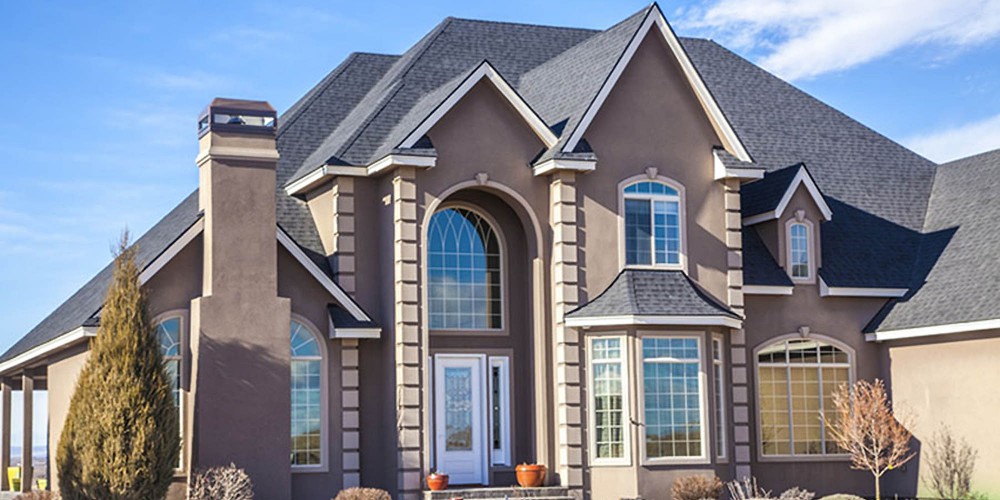 Loveland is a Home Rule Municipality that is the second most populous city in Larimer County, Colorado, United States. Loveland is situated 46 miles (74 km) north of the Colorado State Capitol in Denver. Loveland is the 14th most populous city in Colorado. The United States Census Bureau estimated that in 2010 the population of the city of Loveland was 66,859. The city forms part of the Fort Collins-Loveland Metropolitan Statistical Area and the Front Range Urban Corridor. The city’s public schools are part of the Thompson R2-J School District.

It is south of Fort Collins, its larger neighbor and the county seat. The two cities have been steadily growing toward each other over the last several decades and are considered a single metropolitan area by the U.S. government. The establishment of county-owned open space between the two communities in the 1990s was intended to create a permanent buffer between them. The northern city limits are now contiguous with those of Windsor, which has expanded westward from Weld County across Interstate 25. Loveland has aggressively expanded its incorporated limits eastward to embrace the interchange of Interstate 25 and U.S. Highway 34, and is currently developing the area. In the last decade, the intersection has become a primary commercial hub of northern Colorado, with the construction of shopping centers and the Budweiser Events Center. A new medical center and mall have also been built on the Interstate 25 and U.S. Highway 34 interchange. This area is known as Centerra. The interchange is shared with its smaller neighbor Johnstown, of Weld County.

Find Your Way Around Loveland